Integration was at the core of the successful delivery of the project.

Surbana Jurong’s project management team was able to bring the multitude of interactions into a disciplined delivery plan that the client, authorities, consultants and contractors could visualise as a clear roadmap from ground breaking to handing over. Our constant review of the submission provided added assurance to the client on the ability of the team to deliver the project as partners.

With the unconventional approach to the design, the project will remain as a landmark in the buildscape of Singapore for decades to come. Its requirements are unique to the broadcast industry, such as office floors sitting above large, column-free recording studios. The building’s distinct architecture also meant multiple rounds of negotiations with the authorities to seek their concurrence to the progressive approach.

The building posed the singular challenge of housing all the broadcasting needs under one roof. Adjacencies had to be carefully planned and the complex integration of the recording TV and radio studios had to be incorporated into the multi-faceted schedule of delivery. The integrated programmatic approach of the project management team ensured that the requirements of all stakeholders could be addressed and taken into account when delivering the project.

The design and build contractor was fully empowered to ensure that the project remained within schedule and budget. The construction of the large column-free TV recording studios and theatres were planned  to enable the office areas to proceed concurrently. The fit-out was also delivered in record time to ensure that the project became operationally ready in time to carry out the migration from the existing broadcasting facility. 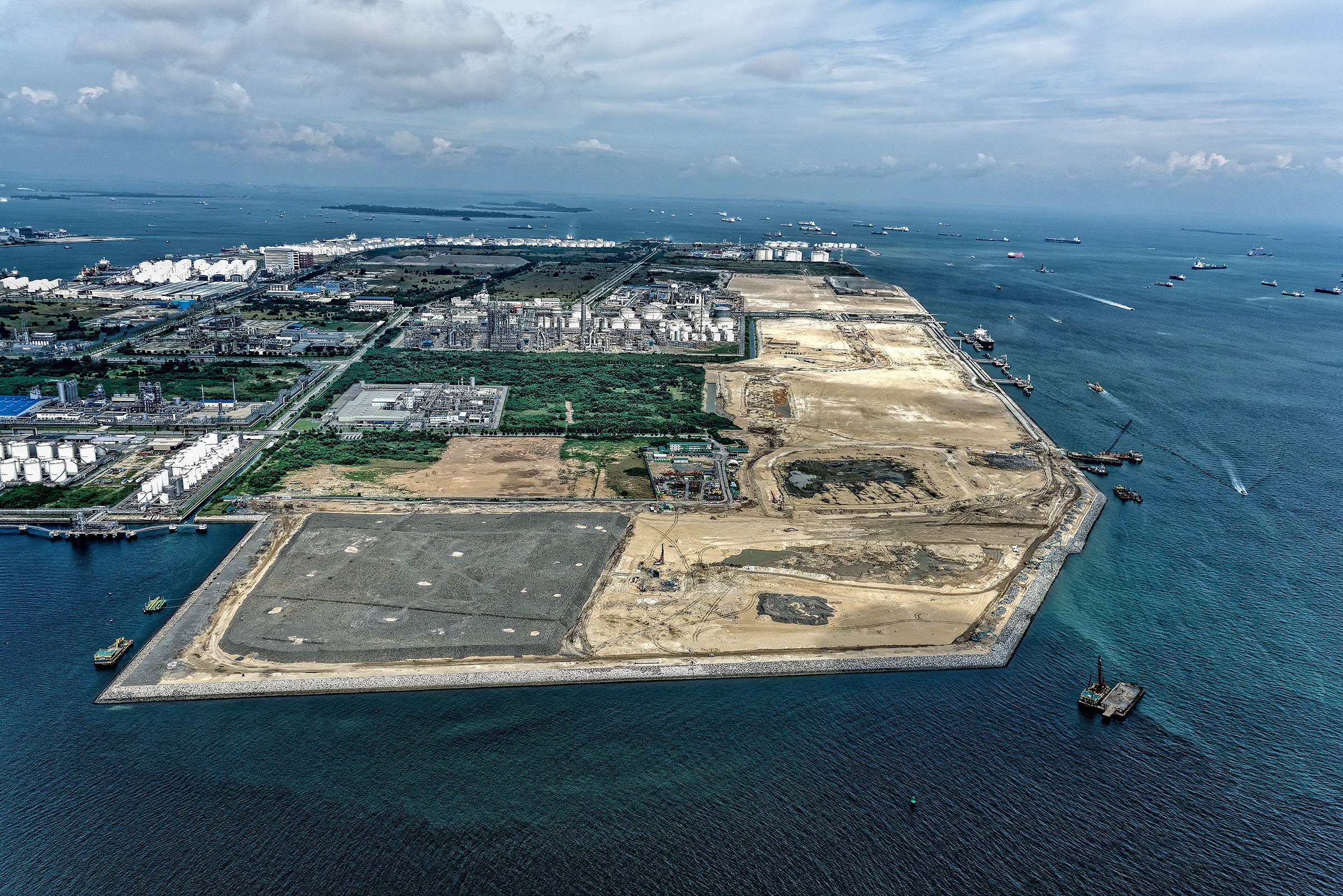