With the commissioning of the East –West Corridor, the commuters would find themselves reaching their destinations in air-conditioned comfort in a fraction of the time they take today and with unbelievable reliability.

The line will be approximately 14.67 kilometres long, operating on East-West Corridor of Kolkata Metro Rail Project and will connect Howrah Maidan at the East and Salt Lake Sector-V at the West. The route will be approximately 5.77 kilometres elevated and 8.9 kilometres underground. There shall be 6 stations on via-duct and 6 stations in tunnel. The line will have an interchange with existing Indian railways at Howrah, Sealdah and Central stations of Indian Railways.

Running through the heart of Kolkata, bridging two of the city’s most populous areas, the corridor has been planned to drastically cut down on travel cost and time. Normally, one would take at least an hour and a half and multiple modes of transport to travel between the extremities of the city at peak hours on a weekday. 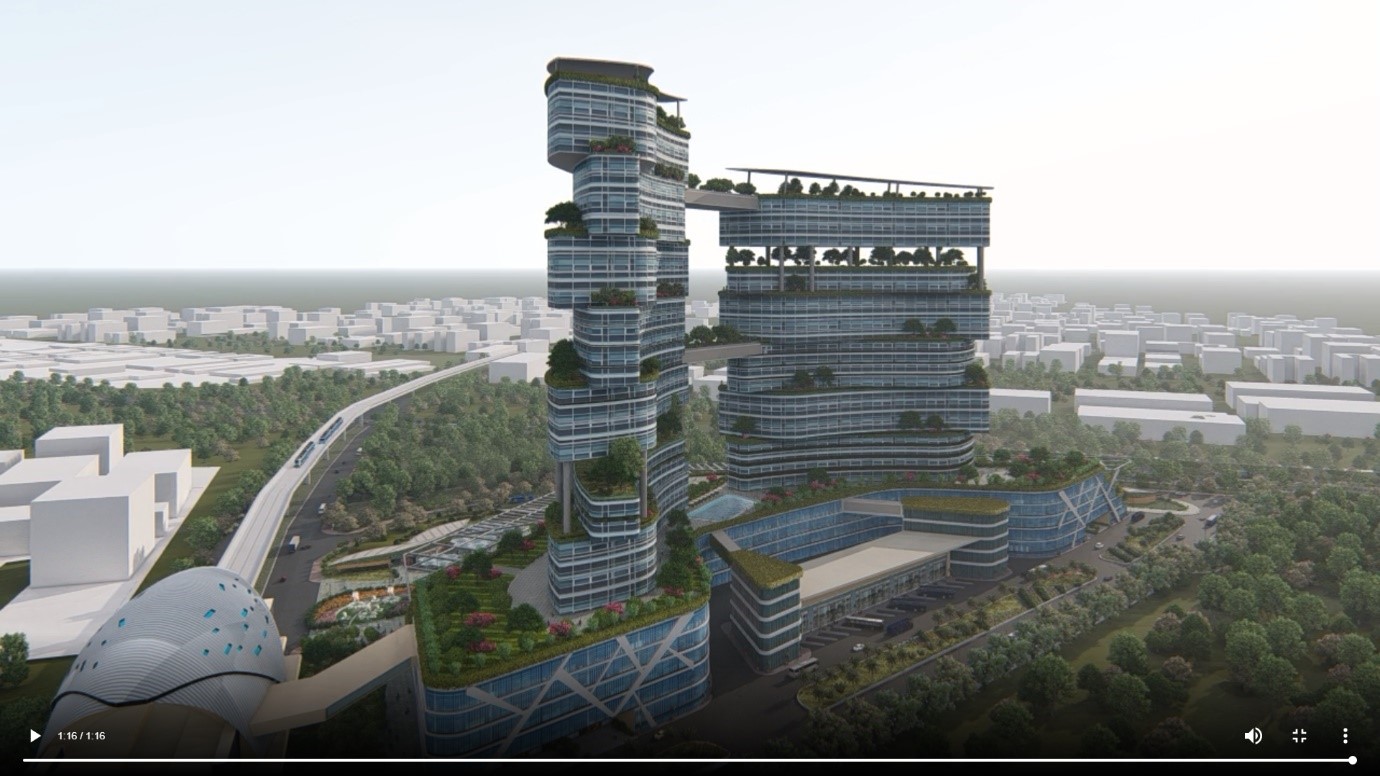