The Infield Development Project (IDP) is one portion of the $3.3 billion planned redevelopment of Lester B. Pearson International Airport in Toronto, Canada’s busiest airport. Located on a 470-acre site between four major runways, this $250 million development was Canada’s largest design-build project at the time.

The project is comprised of six structures totaling 1,356,360 square feet: the Air Canada Maintenance Building, three cargo buildings including the Air Canada Cargo Terminal, a 3-bay Hangar Facility, and the 11-gate Infield Holdroom Terminal. The design and construction of the IDP was crucial to the overall redevelopment of the airport which involved the construction of a new $1.2 billion terminal. The completion of that terminal depended on the demolition of the existing cargo facilities in Area D of the airport. 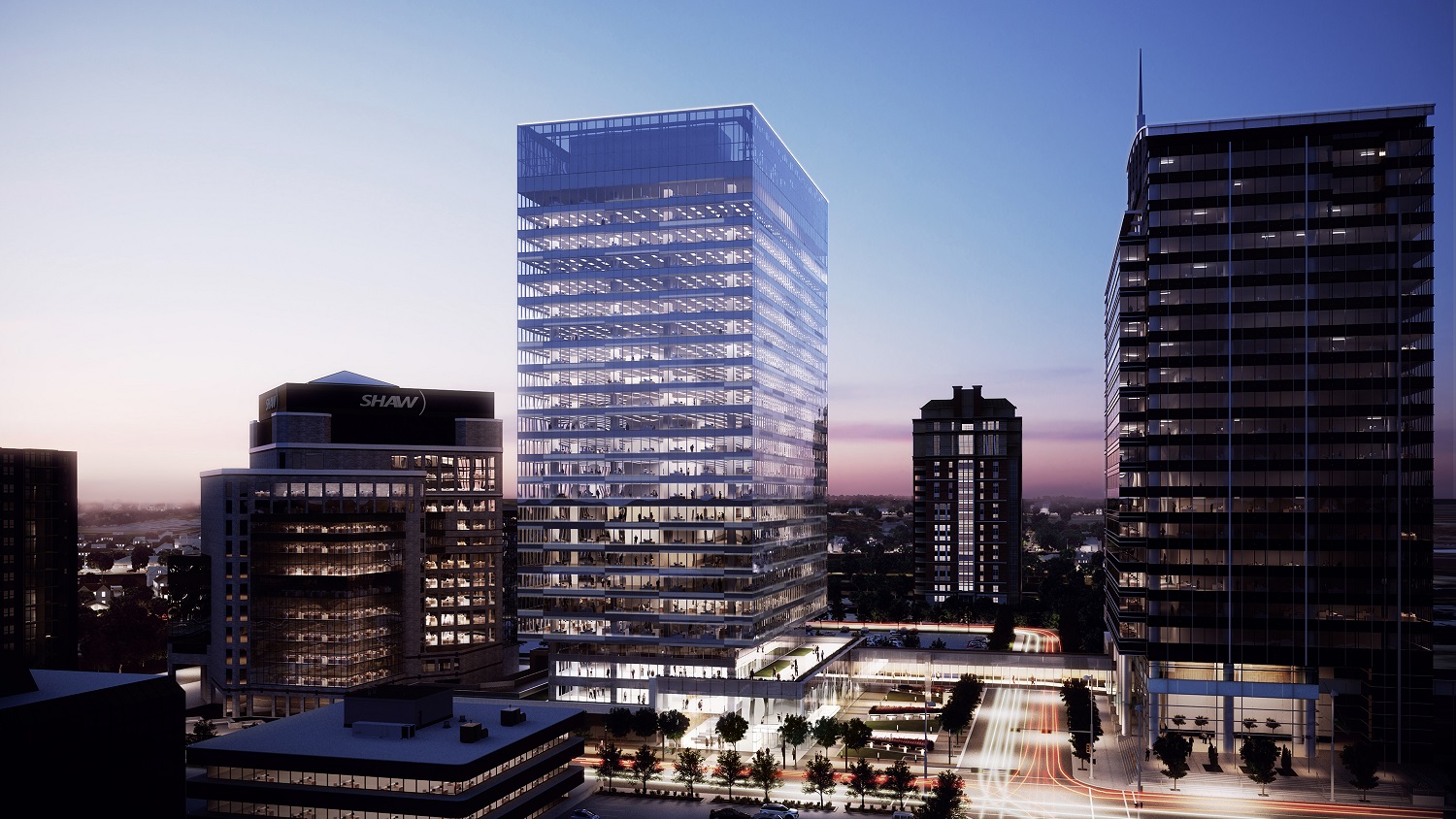 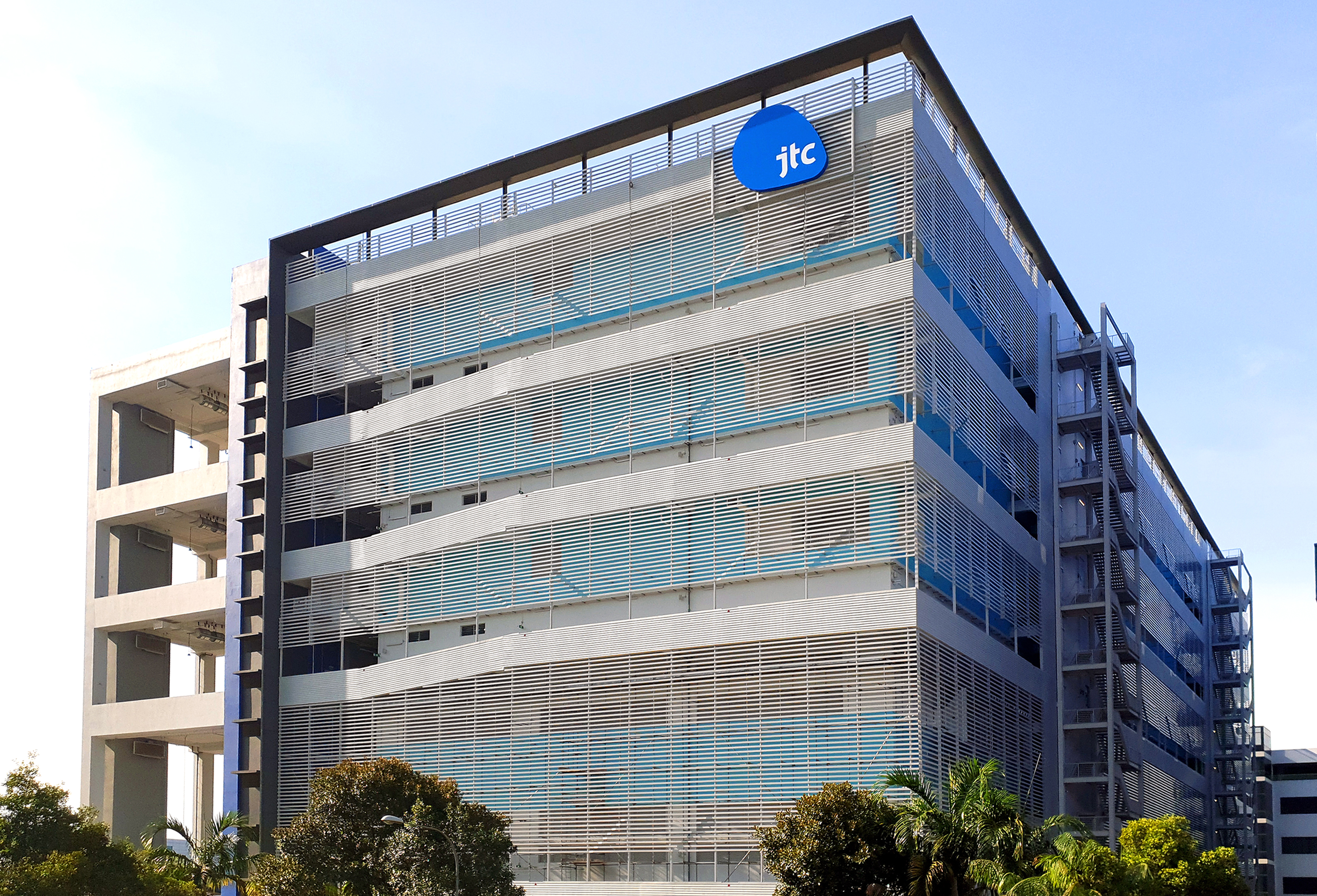