AETOS, a member of the Surbana Jurong Group, has provided security services for the Formula 1 Singapore Grand Prix every year since its inception in 2008. Hundreds of personnel are deployed each day, carrying out duties such as conducting security checks and maintaining public order.

New and innovative technology was also deployed to complement the ground personnel and provide additional layers of security. Enhanced vehicle management systems, integral to the operation of AETOS’ cash-in-transit vehicle fleet, were installed for the first time in certain vehicles serving the area. With access control, geofencing and remote immobilisation capabilities, this additional safety measure will reduce the likelihood of vehicle-based security threats at the event.

The Singapore Grand Prix is both the inaugural night race and the first Asian street circuit for the FIA Formula 1 World Championship. Over 200,000 fans and tourists visit the Marina Bay Street Circuit each year for the three-day event. 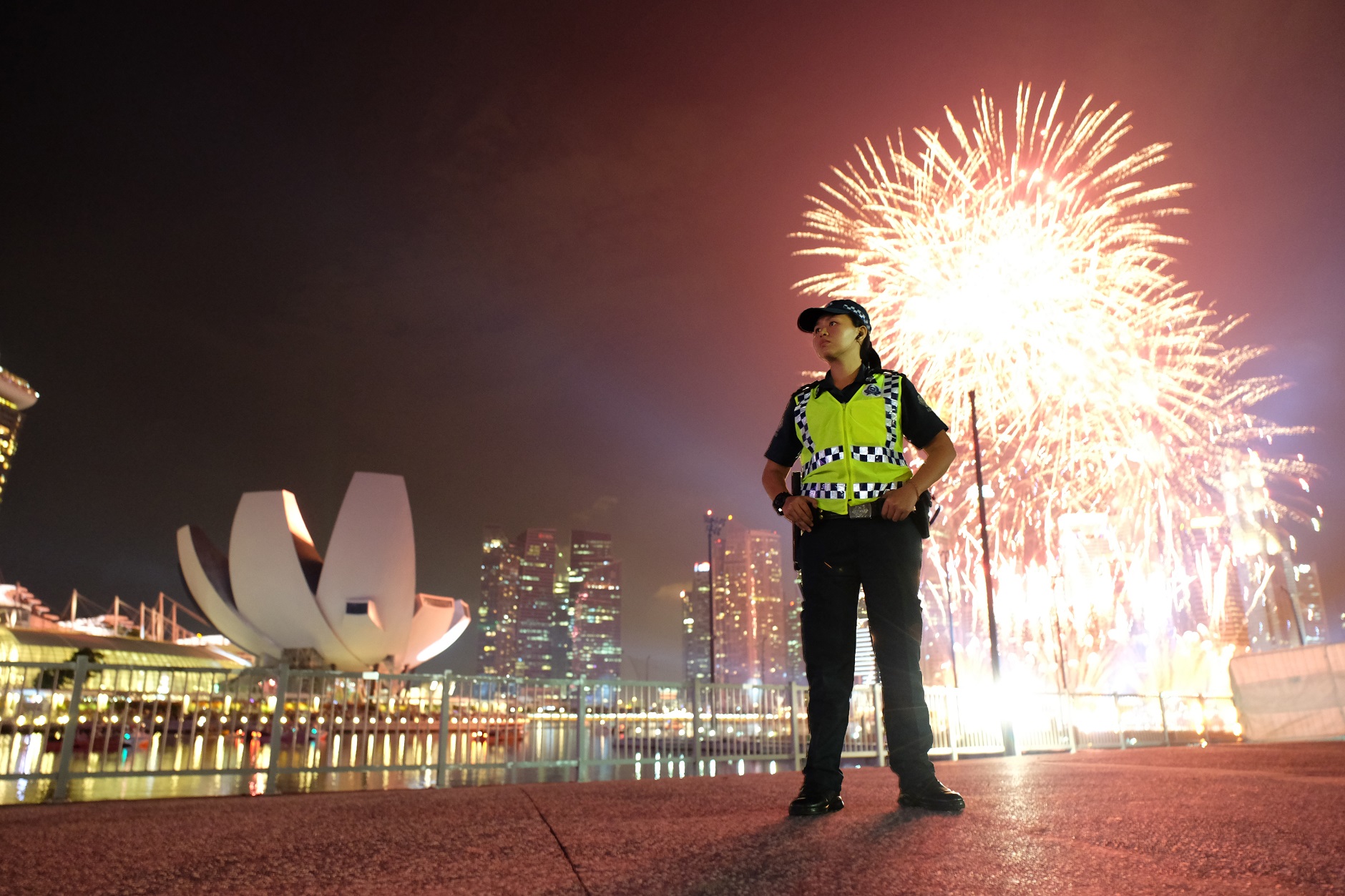