The upgrade includes nine new bridge structures, of which the main feature is two free flow ramp viaducts that are 443 m and 947 m long and 18m and 26m high, respectively. The viaducts were constructed using the Incremental Launch Method to accommodate traffic and elevation constraints, and span lengths vary with the longest spanning up to 65m.

The resulting four-level, free-flow interchange configuration provides for full-width free-flow directional ramps in all directions whilst keeping the geographical footprint of the interchange as small as possible and largely within the constraints of the road reserve. 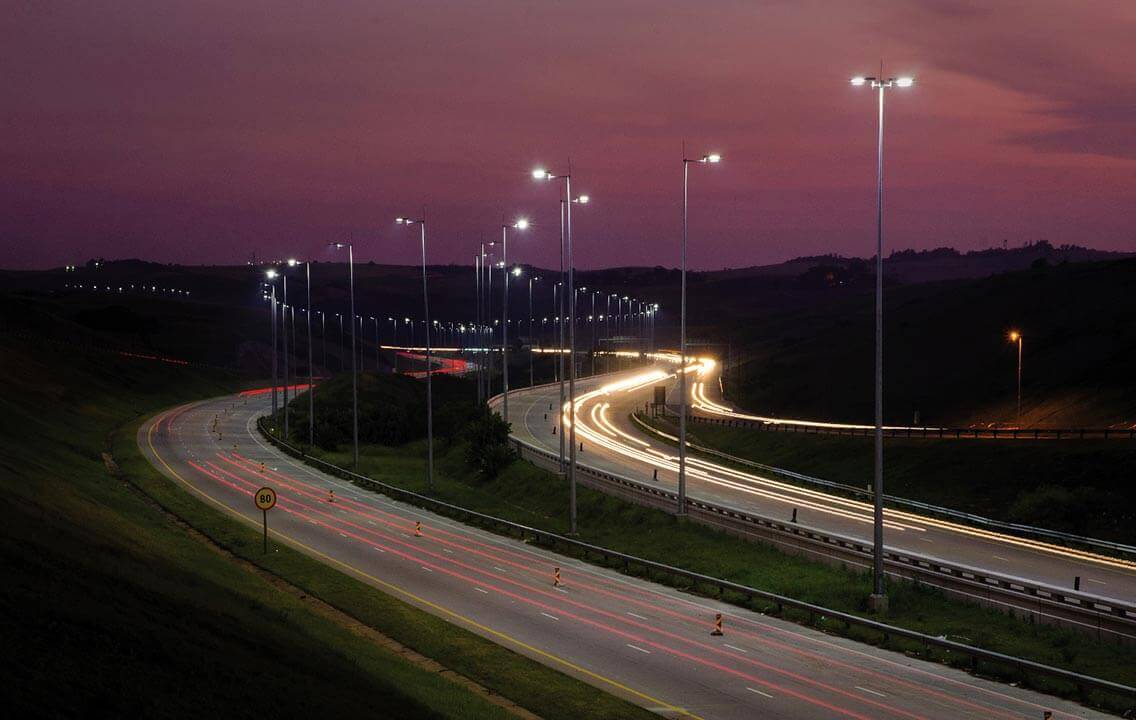